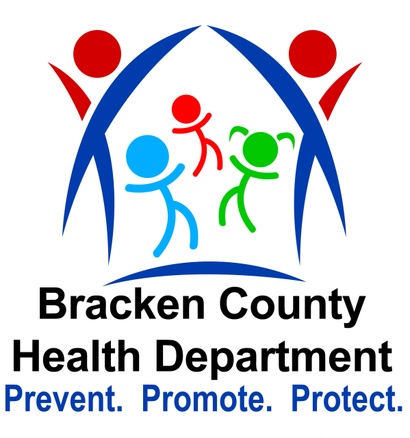 We invite you to participate in a voluntary research study! To be eligible, you must be age 18 and over and currently living in Bracken County, KY.

Suicide is the second leading cause of death for youth and young adults in Kentucky. According to the Kentucky Youth Risk Behavior Survey, 15 percent of Kentucky high school students (1 in 7) reported having seriously considered suicide within a 12-month period. In addition, 17.4 percent of Kentucky middle school students (nearly 1 in 5) reported that they had seriously considered killing themselves at some point in their lives. However, experts say that suicide can be preventable. When educators, students and communities learn warning signs and how to take action when a young person might be at risk of a suicidal crisis, lives can be saved.